Adam R. Ferguson, MS, PhD is Director of Data Science in the Brain and Spinal Injury at the Zuckerberg San Francisco General Hospital, Professor of Neurological Surgery in the Weill Institute for Neurosciences at UCSF, and Principal Investigator in the San Francisco VA Healthcare System. His research interests span from mechanistic neuroscience in model organisms to large-scale clinical data science and precision medicine research for TBI and SCI. He directs a diverse team of researchers performing a hybrid of bench neuroscience in the laboratory and translational data science, supported by grants from the NIH, VA, DoD, DARPA, and non-profits. He has served in leadership roles in the National Neurotrauma Society as an elected Councilor, Secretary/Treasurer, and Vice President (2023 term) and President (2024 term). His community and public service roles include serving as founding co-director of international data sharing efforts in neurotrauma through the Open Data Commons for SCI (odc-sci.org) and TBI (odc-tbi.org); representing the field of neurotrauma at the National Academies of Sciences, Engineering, and Medicine workshops on the data lifecycle in biomedicine; serving on NIH/NINDS TBI common data elements workgroups; and federal study sections. He also has a strong dedication to teaching and mentorship of next-generation researchers. He serves as curriculum co-director for data science and biostatistics for the UCSF Biomedical Sciences graduate program and has served as sponsor/mentor on 16 successful fellowships including 5 NIH NRSAs, a K99R00, an K22R00, an NIH diversity supplement, NIH BD2K RoadTrip fellowship, VA Career Development awards, among others. He has published 180+ peer-reviewed papers with trainees from diverse and multidisciplinary backgrounds across bench science, data science, and clinical neurotrauma research. 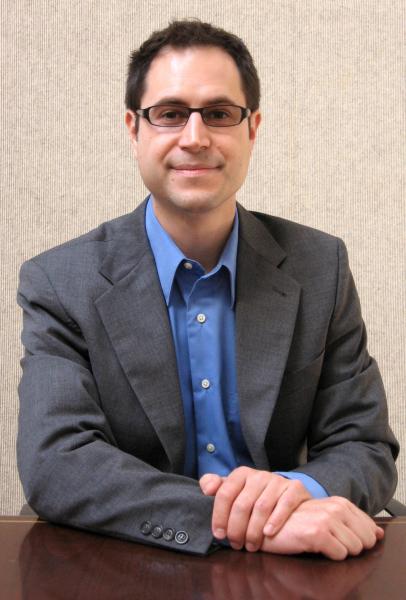