Susanna Rosi is a Professor in the Departments of Physical Therapy Rehabilitation Science and Neurological Surgery and the Director of Neurocognitive Research in the Brain and Spinal Injury Center. She is a member of the UCSF Weill Institute for Neurosciences, Kavli Institute for Fundamental Neuroscience, Hellen Diller Cancer Center, Neuroscience Graduate Program, Biomedical Science Graduate Program. Originally from Tuscany, Dr. Rosi earned her undergraduate degree and PhD in Biology from the University of Florence, Italy. She trained in the Neural System Memory and Aging center at the University of Arizona before becoming a Faculty Member of UCSF. . Her research is focused on understanding the mechanisms responsible for the cognitive dysfunctions observed after brain injury. Her final goal is to identify diagnostic tools for treatment and prevention. She demonstrated the key role that neuroinflammation plays in the development of cognitive deficits. Most notably, she identified therapeutic strategies able to both prevent and restore lost cognition. She received the Bridging the Gap Award from the California Institute for Quantitative Biosciences, the Innovation Award from the Weill Institute for Neurosciences. She serves as PI on 3 NIH (NIA, NINDS and NCI) funded grants, a NASA grant and she also serves as a standing member of the Molecular Neurogenetic study section at the National Institutes of Health.

Other Experience and Professional Memberships: 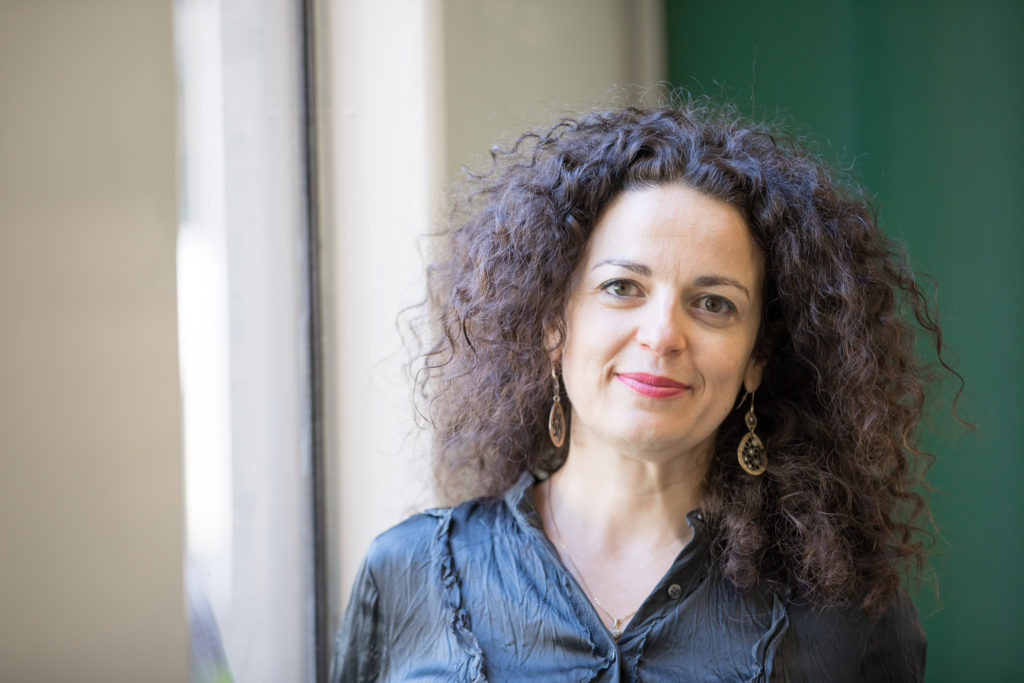