Our laboratory is focused on understanding the biological underpinnings of neurotrauma, particularly spinal cord injury, with the goal of improving recovery for individuals who suffer damage to the nervous system. The lab has developed a number of models to study cellular, systems and behavioral changes that occur as a consequence of injury. Areas of current interest are cell death mechanisms including excitotoxicity, regeneration, and repair especially of oligodendrocytes (the glial cells that produce myelin), neuroprotection, transplantation and mechanisms of functional recovery after cervical spinal cord injury in both rodent and primate models. 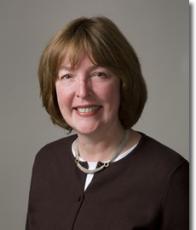