You are not alone in what you are or have experienced. Survivors of brain injury share their stories.

On August 13th of 2009, Gabe was struck by a car while riding his bicycle in San Francisco. Gabe is an energetic young man with a lust for life. He was treated at San Francisco General Hospital and Trauma Center until September 16, 2009, when he was transferred to acute rehabilitation at Kentfield. Gabe has a huge support system of friends and family that have coached him and guided him through his recovery.

Darius was 13 years old when he was struck by an automobile in February of 2009.  When he arrived at San Francisco General Hospital, he was in a deep coma.  He was taken to surgery where he had part of his skull bone removed as well as a blood clot.  He also had surgery to have a breathing tube placed into his trachea and a feeding tube placed into his stomach. He spent a long time in the hospital. In May of 2009, he was finally well enough to go to UCSF Pediatric Rehabilitation Department.  Now, Darius has had his bone put back in place and he is back at school.  We are so proud of him!

On August 20, 2009, Carlis was riding down the street on his bicycle. Usually, he wore a helmet, but on this day, he didn't.  Unfortunately, he collided with a MUNI light rail and his whole life changed.  He suffered a severe traumatic brain injury and was brought to San Francisco General Hospital.  Carlis spent a month with us before transferring to an acute rehabilitation facility where he continued to recover.  Today, Carlis is a student at San Francisco State University and is pursuing a career in modeling.  He has documented his journey in a book that is available online.  Please read about Carlis' amazing recovery. 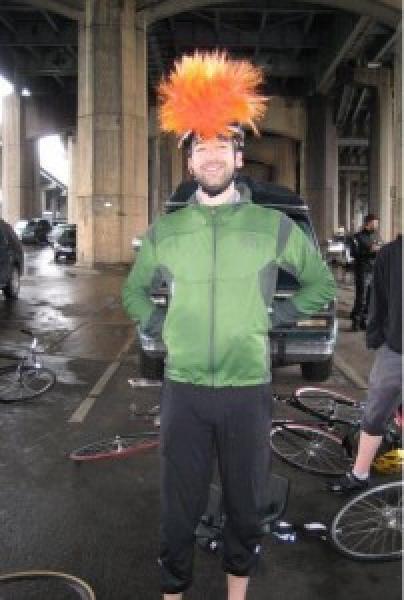 Gabe before his accident 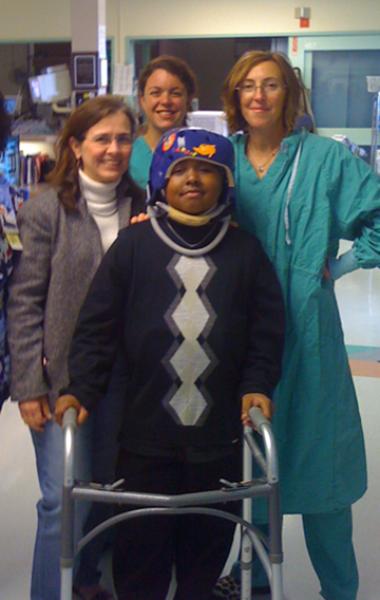 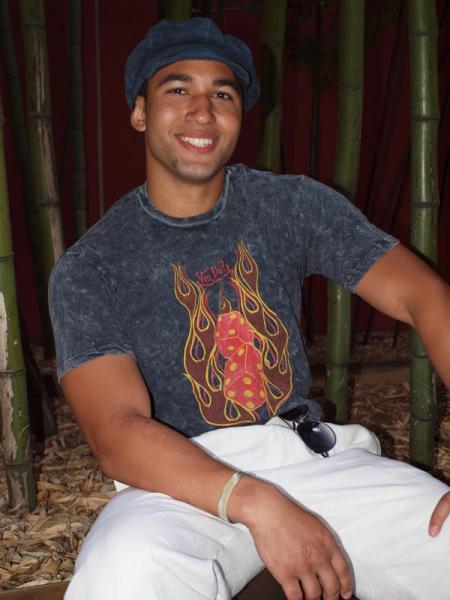 Carlis on his 1 year anniversary