I. Role of aquaporin water channels in cerebral water transport.

The movement of fluid between the vascular, parenchymal, and ventricular compartments in the brain is a fundamental physiological process that is critical for normal brain function. Alterations in the balance of brain water among these compartments contribute significantly to morbidity and death associated with many common neurological disorders including head trauma, stroke, tumors, infections, metabolic disorders, and hydrocephalus. However, the molecular mechanisms responsible for these alterations in cerebral water balance remain poorly understood. Preliminary evidence suggests that a family of molecular water channels called aquaporins may provide a molecular mechanism for brain edema and brain water balance and thus offer new therapeutic targets. This project is focused on defining the role of the molecular water channels in cerebral edema and cerebrospinal fluid dynamics.

Improvement of outcomes for patients who incur head injury and hemorrhagic shock from trauma requires better methods of cerebral resuscitation based on an improved understanding of the metabolic, cellular, and molecular responses to brain injury in an experimental large animal model that mimics the human brain as closely as possible. To better understand the metabolic consequences of hemorrhagic shock and the effects of resuscitation and alterations in ventilation, our laboratory uses new technology to measure directly the brain tissue oxygenation and utilization in swine. The goal of this work ultimately is a therapeutic approach that provides immediate correction of ischemia following trauma, prevention of subsequent events, and a clinically successful outcome.

Cerebral ischemia resulting in secondary brain damage is one of the major factors influencing outcome from severe brain injury. The ability to detect ischemia and intervene to protect the brain against its effects may result in improved outcome following these catastrophic events. The goal of this project is to determine if direct monitoring of brain tissue oxygen and ischemic metabolites detect more episodes of cerebral ischemia than currently-used standard clinical and monitoring techniques in patients with brain injury. The effects of increasing tissue oxygen in the brain by increasing the fraction of inspired oxygen will also be determined. Patients will then be randomized to either standard therapy or to therapies directed at increasing brain oxygen tension. The effects of these interventions on patient outcome will be determined. 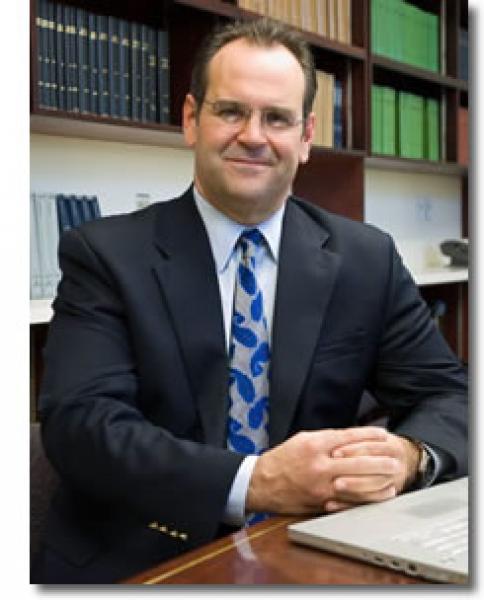